Recycle electronics for a good cause

TAMPA, Florida. – In the graveyard of keystrokes and megabytes, a mountain of discarded computers has become an avalanche.

“Right now in the United States, we’re disposing of about 300,000 computers every day, and most of them end up in landfill,” explained eSmart Recycling CEO Tony Selvaggio.

Selvaggio started the company in Tampa seven years ago. Currently it has 19 employees and many of them overhaul old computers and keep parts that are still good. They also destroy hard drives to destroy personal data, but that’s only part of what Selvaggio says is important.

“It’s very important to have computers on site that can do the programming that kids learn to do things on,” said director Terri Willingham. “In some cases, it may be the only computer access they have.”

ESmart has agreements with companies to dispose of their old computers and individuals can also recycle on site. Selvaggio thinks he is having an impact.

“We can measure that impact from an environmental perspective,” Selvaggio said. “We’ll know exactly how much we’re diverting from the landfill, but also from a social impact standpoint, we know how much we’re putting into the community through these efforts.” 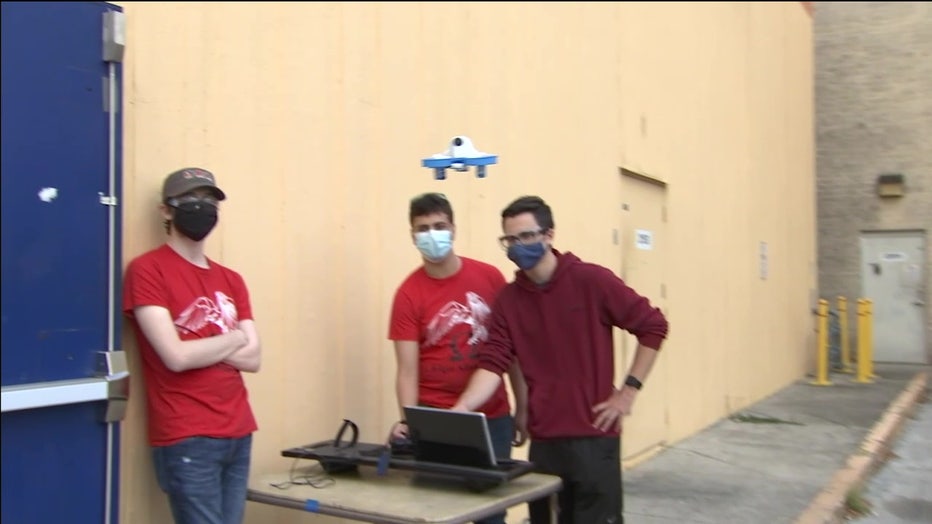 Anyone with old computers or flat screens to recycle can visit www.esmartrecycling.com for drop off locations.